A new study has revealed that the Winnipeg Boys & Girls Clubs are having a positive impact on the children who attend including better school engagement, lower risk of being charged with a crime, and lower risk of a teenage pregnancy. Members that use the Clubs most frequently are predominantly younger children aged 5 to 12, with some older children up to the age of 18 also taking advantage of the facilities, and many of the children come from low income families and face challenges in their home lives.

The Boys & Girls Clubs of Canada are a national organization that provide children and youth a safe, supportive place to play, grow and learn. In the city of Winnipeg, Manitoba, the clubs offer free programs in 12 low-income neighbourhoods, with activities such as sports, art and music workshops, tutoring and help with homework, and training in peer mentoring.

The positive impact that the Boys & Girls Clubs is having in Winnipeg is clear from talking with members, staff and volunteers, many of whom see the clubs making a real difference in young people’s lives. But in the 40+ years that the Winnipeg clubs have been operating, there has never been a research study to measure that impact, until now.

The Boys & Girls Clubs of Winnipeg partnered with researchers at the Manitoba Centre for Health Policy to study the population of children and youth who participate in the clubs.

The Manitoba Centre for Health Policy maintains a large repository of administrative, survey and registry data on the entire population of Manitoba. It contains records of people’s contact with the healthcare system, social services, the education system and the justice system. These data were provided to approved researchers in anonymized format to protect people’s identities.

The study successfully identified the demographics of members of the Boys & Girls Clubs of Winnipeg in terms of age, frequency of attendance, gender balance, and socioeconomic backgrounds. It was also able to determine that participants had better health, social and school outcomes when compared with children that had never attended the clubs.

Research Associate Jennifer Enns commented that “Being involved in the Boys and Girls Clubs of Winnipeg, where children and youth are welcomed into a safe, supportive community, seems to be protective against several negative outcomes. In particular, I think it’s important to see how those who participated in the clubs were at lower risk of becoming involved in the justice system, even as young adults. It shows that the clubs’ early influence can last a long time”.

You can read the full results of this study here 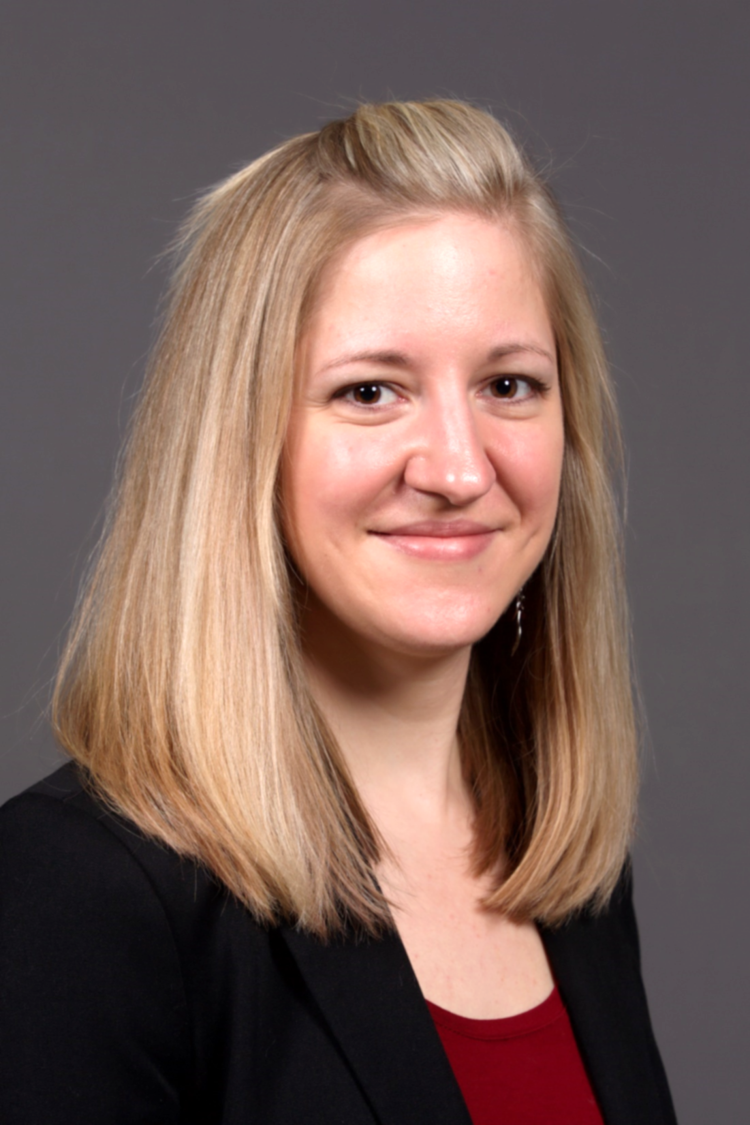