Methods
This is a prospective longitudinal cohort study using data linkage technique, in which a birth cohort was linked to the Prescribing Information System, the Scottish Morbidity Database. Simple descriptive analysis was used to describe the incidence trends. To characterise individuals with chronic/recurrent prescriptions, multivariable Poisson regression models were constructed using a stepwise regression, the calculated risk ratios were reported with a 95% confidence interval.

Conclusions
Chronic/recurrent BZDs prescriptions are common. Careful interpretation for the decline in incidence as this is a close cohort where incidence might be diluted after a long follow-up.

The need for these drugs might be an indication of an impaired coping system. Childhood is a sensitive age period for individuals’ development. And behavioural disturbance and/or lower IQ score might be a manifestation of a disadvantaged childhood which, in turn, might affect individuals’ ability to cope with life in adulthood. Also, the accumulation of trajectory events such as impact physical and mental health or lacking socioeconomic opportunity could impact individuals’ ability to cope, although, for factors in adulthood, one must be wary of reverse causation.

How to Cite
Alkhaldi, H., Jones, G., Matheson, C. and Mclay, J. (2022) “Benzodiazepines and Z-drugs Prescriptions Trends over time among the Aberdeen Children of the 1950s and Associated Characteristics with Chronic prescriptions”, International Journal of Population Data Science, 7(2). Available at: https://ijpds.org/article/view/1742 (Accessed: 5 December 2022). 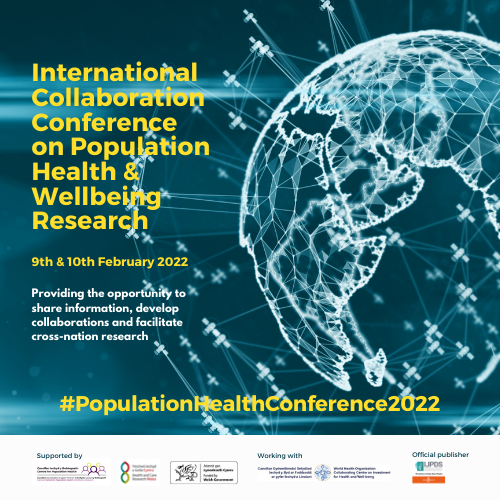