Parity is a potential confounder of the association between medically assisted reproduction (MAR) and health outcomes. This concept paper describes a population-based record linkage study design for selecting MAR-unexposed women matched to the parity of MAR-exposed women, at the time of the first exposure to MAR. Women exposed to MAR were identified from claims for government subsidies for relevant procedures and prescription medicines, linked to perinatal records. Women unexposed to MAR were identified from linked perinatal and death records, matched to exposed women by age, rurality, age of first child (if any) and parity at the date of first MAR. The availability of a longitudinal, whole-of-population dataset (“population spine”) based on enrolments in Australia’s universal health insurance scheme was a critical design element. The example application examines cancer risk in women after exposure to MAR. Parity is a confounder in this setting because it is associated with MAR and hormone-sensitive cancers.

Parity, as a reproductive factor, can be important to account for in observational studies. It can act as an independent risk factor for obstetric complications including preeclampsia, postpartum haemorrhage, placental abruption, uterine rupture, neonatal mortality and morbidity, and Caesarean section, and often takes on a U-shaped risk profile [1]. Parity can also act as a potential risk factor for longer term outcomes including coronary heart disease, diabetes and some cancers, particularly hormone-sensitive breast and endometrial cancers [2]. A number of biological mechanisms are thought to link parity with non-cancer outcomes, particularly the role of cardiovascular changes during pregnancy. The biological mechanism linking parity with hormonal cancer risk is related to the cumulative exposure to endogenous oestrogen and progesterone during a woman’s life. For example, nulliparity and delayed childbearing are consistently associated with increased cancer risk for oestrogen receptor-positive breast cancer [2]. Therefore, if parity is also associated with an exposure of interest it can act as a potential confounder in epidemiological studies. One such exposure is medically assisted reproduction (MAR) technologies to treat infertility, which generally involve exposure to high levels of exogenous and endogenous hormones during treatment.

The treatment of infertility has been revolutionised over the past 30 years through advances in MAR, with conservatively 5-8% of children conceived following MAR treatment in a number of developed countries [3]. The most common MARs are assisted reproductive technologies (ART) such as in-vitro fertilization (IVF), and ovulation induction (OI) with or without intrauterine insemination (IUI). ART involves a woman’s ovaries being hyper-stimulated using hormones to mature multiple eggs, which are then collected and fertilised outside of the body with partner or donor sperm before being transferred into the uterus. Similarly, OI involves stimulation of the ovaries to induce maturation and ovulation of an egg, coupled with either timed sexual intercourse or IUI of prepared partner or donor sperm. ART has become a mainstream medical procedure with more than 1.5 million ART cycles performed each year globally [4], and a similar number of OI/IUI cycles thought to be performed [5].

The high levels of exogenous and endogenous hormones during MAR treatment is a continuing source of concern for patients and the medical profession, primarily because of the potential carcinogenic effects on hormone responsive tissues such as the breast, the endometrium and the ovary [6]. However, because women who undertake MAR treatment have a different pattern of parity (e.g. older age at first child and lower parity) compared to those who have conceived spontaneously, it is important to account for any differences and the confounding nature of parity in epidemiological studies.

In the following data concept, we describe a method for controlling for parity at the time of first exposure to MAR treatment and at the time of cancer diagnosis in women. The example chosen is based on linked Australian population datasets, but could be generalised to other settings. At the heart of the method is a novel approach for selecting unexposed women matched for parity pattern, age and rurality of residence from a longitudinal, whole-of-population dataset (“population spine”) based on the Australian Medicare Enrolment File (MEF). The MEF contains information on all Australian citizens and permanent residents enrolled in Australia's universal health insurance scheme, Medicare, since 1984.

Table 1 is a listing of the databases and key variables used to extract the required data for the concept of controlling for parity and other potential confounders of the association between cancer and exposure to MAR in the Australian context. In addition to parity, a woman’s age and residential rurality are potential confounders and thus matching factors. Age is an established, strong risk factor for cancer, and women undertaking MAR are generally older than women who conceive a child spontaneously. With respect to rurality, women living in urban areas are more likely to try to conceive their first child later in life than those in rural areas, and women who live in urban areas also have greater access to MAR than those in rural areas.

The following is a detailed step-by-step description of the data concept process for constructing MAR-exposed and MAR-unexposed women cohorts.

Step 2: Identify MAR-unexposed women and their parity at the index date

Due to systematic differences in parity for MAR-exposed and MAR-unexposed women beyond the time of first MAR exposure, adjustment for cumulative parity at the time of censoring (cancer, death or end of follow-up) is required in addition to matching on parity at the date of exposure. Adjusting for baseline age and parity and other covariates should also be explored [9].

In Australia, PDCs are the gold standard source of parity data. Parity may also be ascertained from vital birth registries. Alternative sources of MAR exposure include clinical quality registries of MAR that exist in most countries [4], including the Australian and New Zealand Assisted Reproductive Technology Database, ANZARD [10], ICD codes describing hospital encounter for MAR treatment (e.g. ICD-10-CM Diagnosis Code Z31.83), health insurance claims data [11], and birth registrations of children born following MAR [12]. ANZARD was not used in this concept because ART cycles were not linked to individual women in ANZARD until 2009.

Women who gave birth overseas but never in an Australian jurisdiction will be misclassified as nulliparous for both the MAR-exposed and MAR-unexposed cohorts. Migrant women can be identified from their date of registration in the MEF dataset and will be flagged so that we can perform sensitivity analyses to assess the impact of this parity misclassification on cancer risk. Women who only gave birth in Australia before the PDCs started will also be misclassified as nulliparous, and this will be taken into account when interpreting the findings.

Ethics approval not required for this data concept.

This work was funded by the National Health and Medical Research Council (NHMRC; APP1164852).

The authors declare that they have no conflicts of interest. 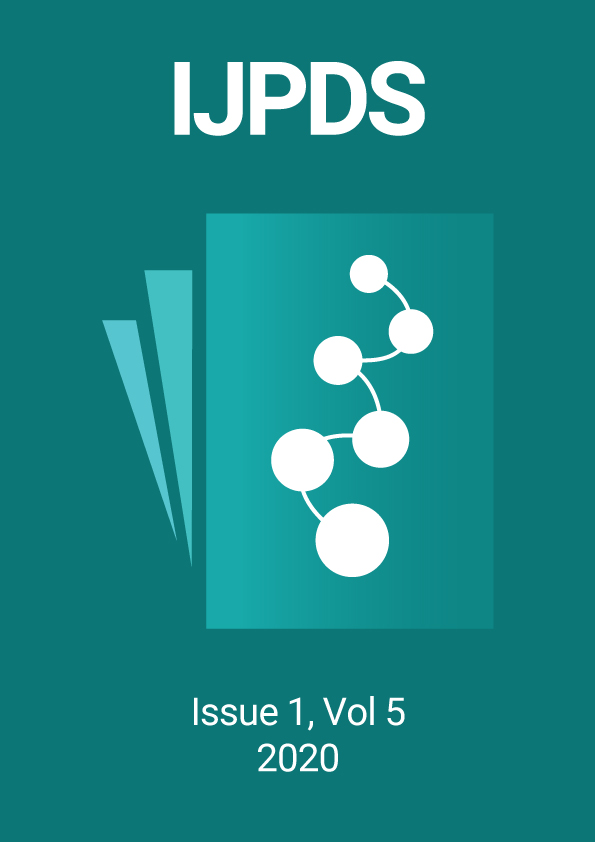